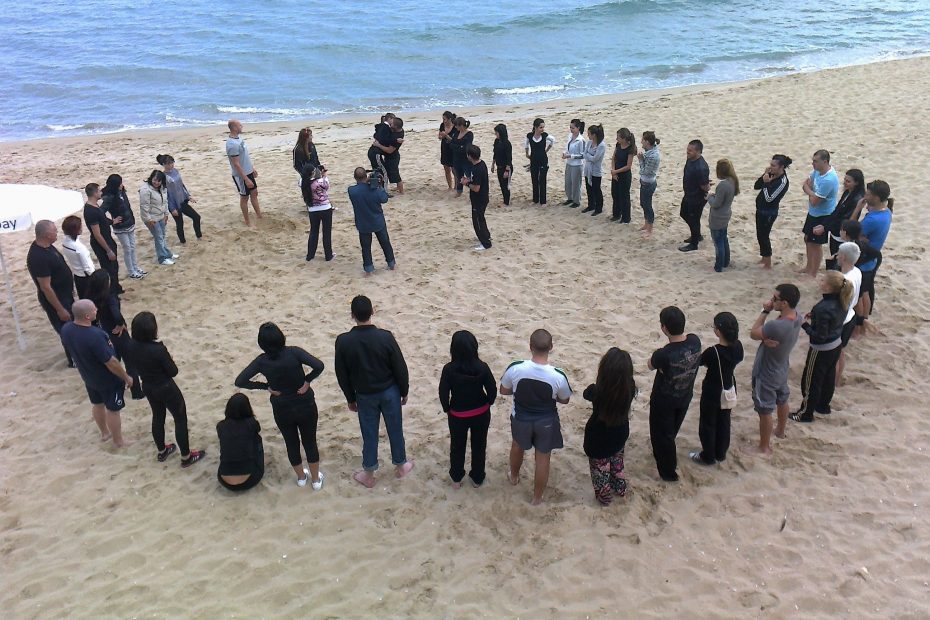 Here in this game we will unite the team, testing the team skills of all participants from the formed several teams.

After each Olympic competition, the team receives, as a prize, access to one of the pre-set number of benefits, which are then intended to ensure their good enjoyment and stay during the event. Win the fastest team.

The gains will be different for each of the 5 Olympic teams.

The program aims to provoke not only intellectually but also physically all participants, because together as a team we are stronger

Final:  After the end of the Olympics, the teams gather and the awarding ceremony takes place. Everyone will need to sync for a single shot in the air.